Robert Vilensky has been providing outstanding legal advice and representation to his clients for nearly 25 years. His vast legal knowledge enables him to accurately assess a case and recommend the most effective legal action, accounting for the impressive results for his clients.

Mr. Vilensky has written extensively for the New York Law Journal and The Trial Lawyers Quarterly. His articles have covered a wide range of topics having to do with federal and state law issues related to serious injury cases. 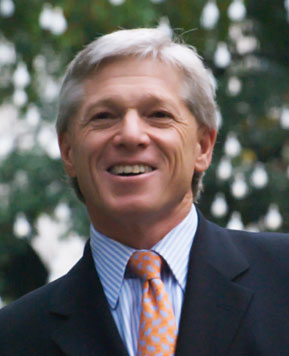